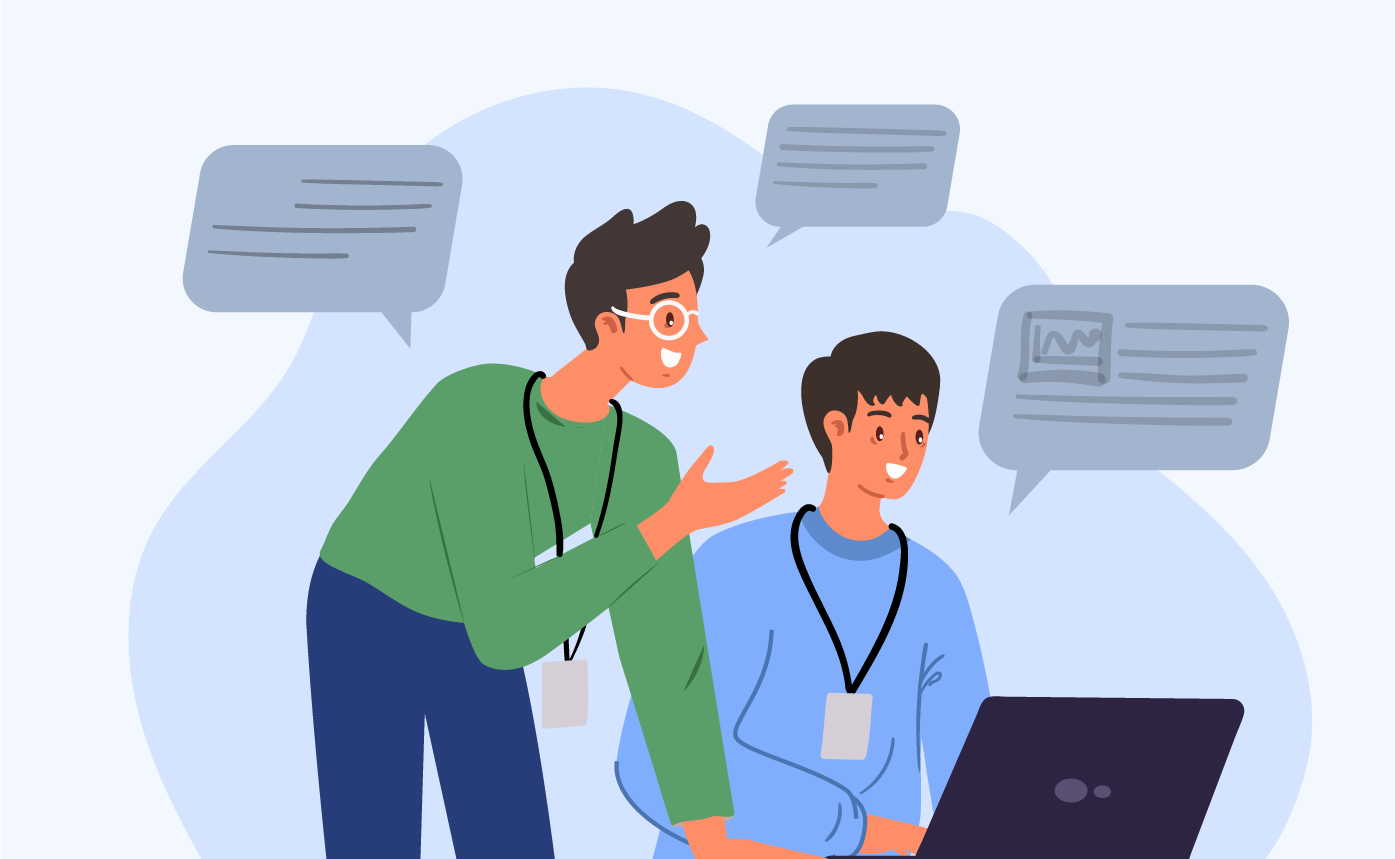 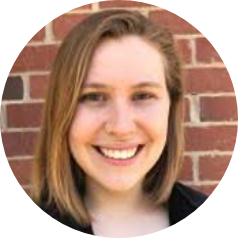 ‘Working at a smaller tech company has been really satisfying as nobody in the company has ever felt inaccessible or off-limits, and it’s meant that the project I’m working on has felt more meaningful as I’ve gotten to see it through from start to implementation.’
SARH MACIA, DUKE UNIVERSITY
‘I did not expect to learn as much as I did …and being daily communication with someone like the President or CEO of the company is so cool’
SANJEEV S. PANJA, UNIVERSITY OF TEXAS AT AUSTIN, MCCOMBS 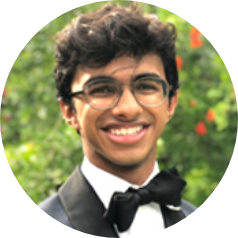 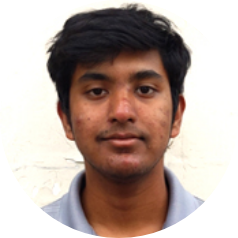 ‘The best part of working here was that I got to do more coding at ANB than I could have at a larger company. Also the employees at ANB were extremely welcoming and helped me out in every way that they could with my projects.’
Ajay RAMSUNDER , TEXAS A&M UNIVERSITY
‘I asked Abhishek (President) if I could try working on something front-end after working with back-end for a month. Now, my current project deals with creating UI for the back-end code that I had written for the past few weeks. This is something I value greatly and appreciate ANB Systems for’
THOMAS YEUM, RICE UNIVERSITY 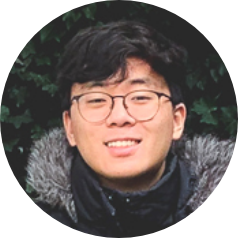 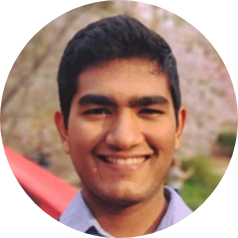 ‘ At ANB, you get to work intimately with systems, have good control and creative liberty, but also a close-knit group of mentors who can guide you ‘
ANEESH GUPTA, DUKE UNIVERSITY
‘The internship exceeded my expectations. I had thought I would be stuck to a single project and language for the entire three months. but I was able to work with a wide variety of different languages and frameworks on work in all different environments.’
ANDY WANG, RICE UNIVERSITY 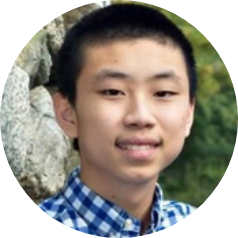