Pennsylvania Proposes RGGI Regulation To Be Effective By Fall 2021 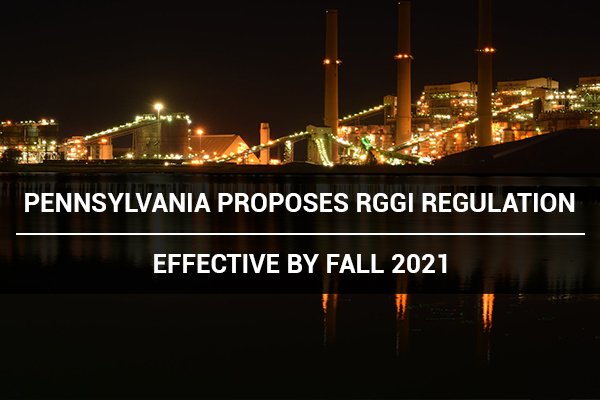 RGGI functions by setting a cap (a limit) on carbon emissions which decreases annually. Power plants must buy carbon allowances equal to their emissions. The most popular way of acquiring the allowances is via government held quarterly auctions of which the proceeds are generally invested into energy saving and air pollution reduction programs. Pennsylvania plans to credit these proceeds into a Clean Air Fund account.

Pennsylvania has a total of fifty-eight plants that could fall under the RGGI rules, nine of which are Waste Coal Plants. The state has proposed to set a number of State Allowance Set-Asides to cover emissions produced from burning low-energy-value coal discards in order to remove significant health, environmental and safety hazards.